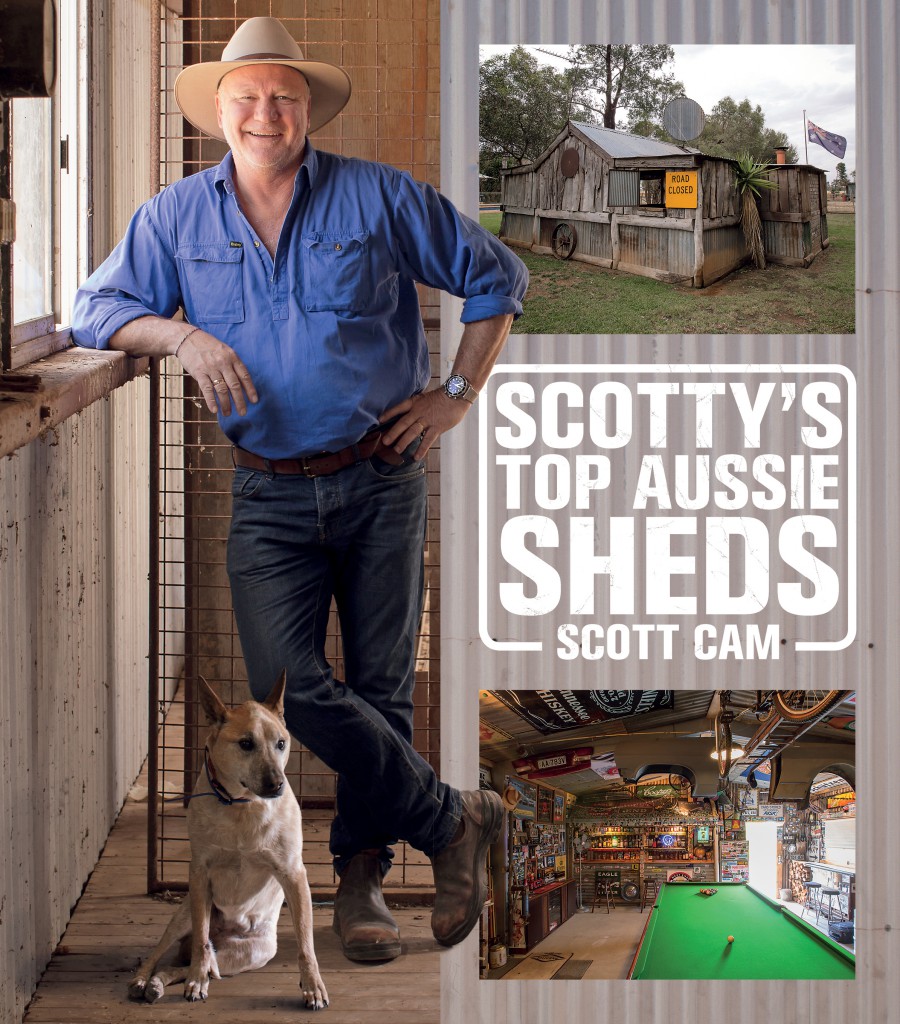 I’m really excited to announce that my new book, Scotty’s Top Aussie Sheds, is now available for pre-order and will be in stores from October 25. Click here to order yours.

Thank you to everyone who took the time to submit their sheds, they were all fantastic and it was really hard to nail it down to the final 20. It was even harder to choose a winner, but in the end Richard Snedden from NSW got the nod and you can see why from the photos below, who wouldn’t want a shed like that!

I’ll be making some appearances to do a few book signings in November, so keep an eye out on my Facebook, Twitter and Instagram pages, I might be dropping into a bookstore near you. 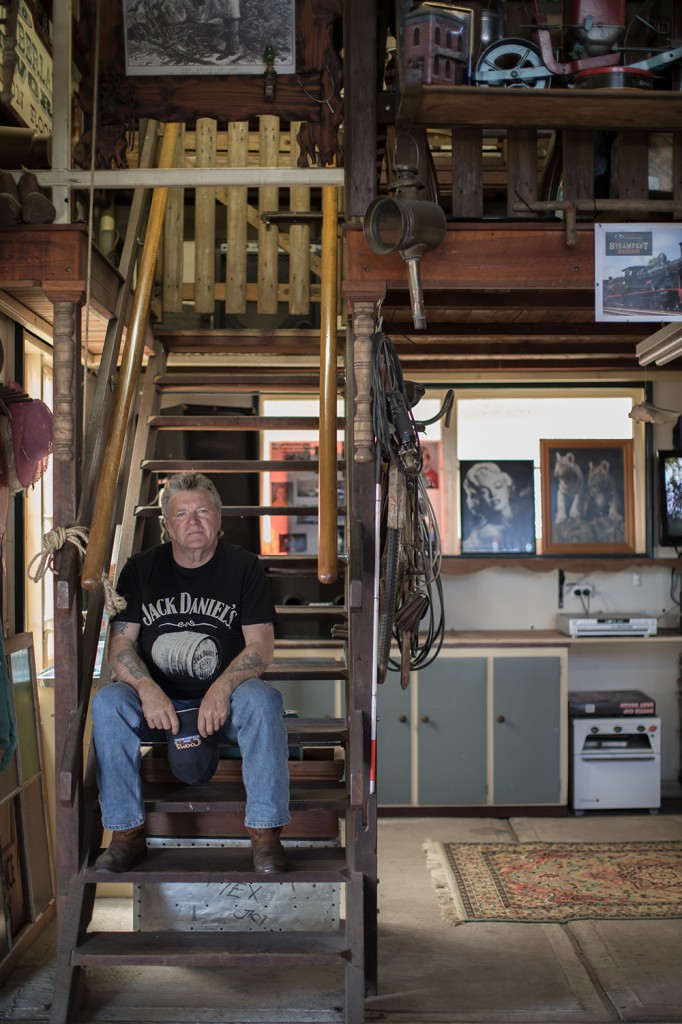 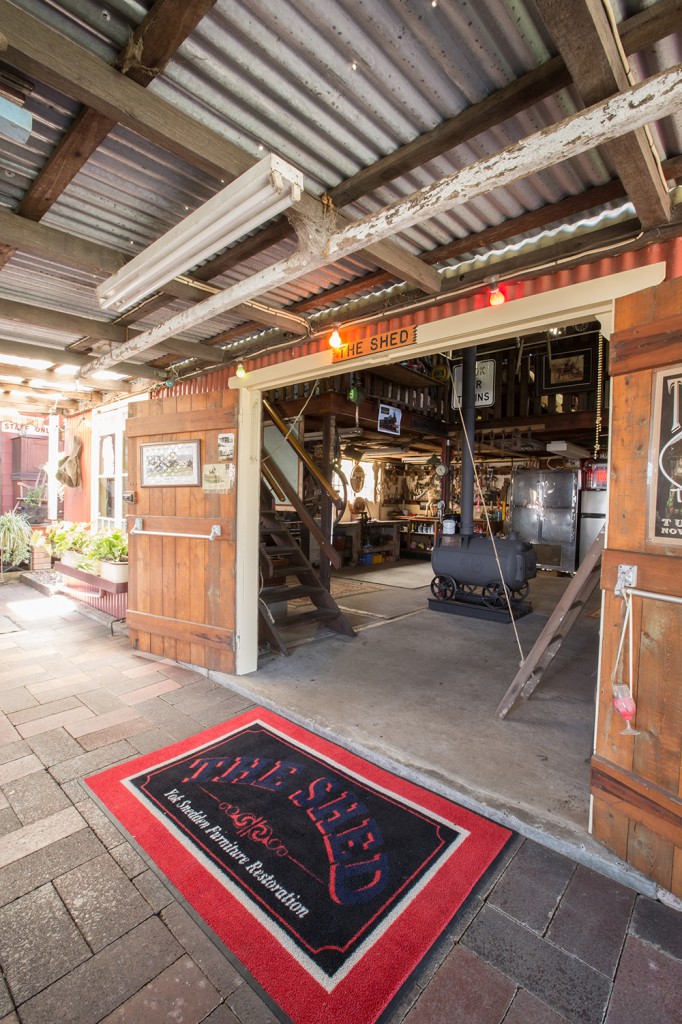 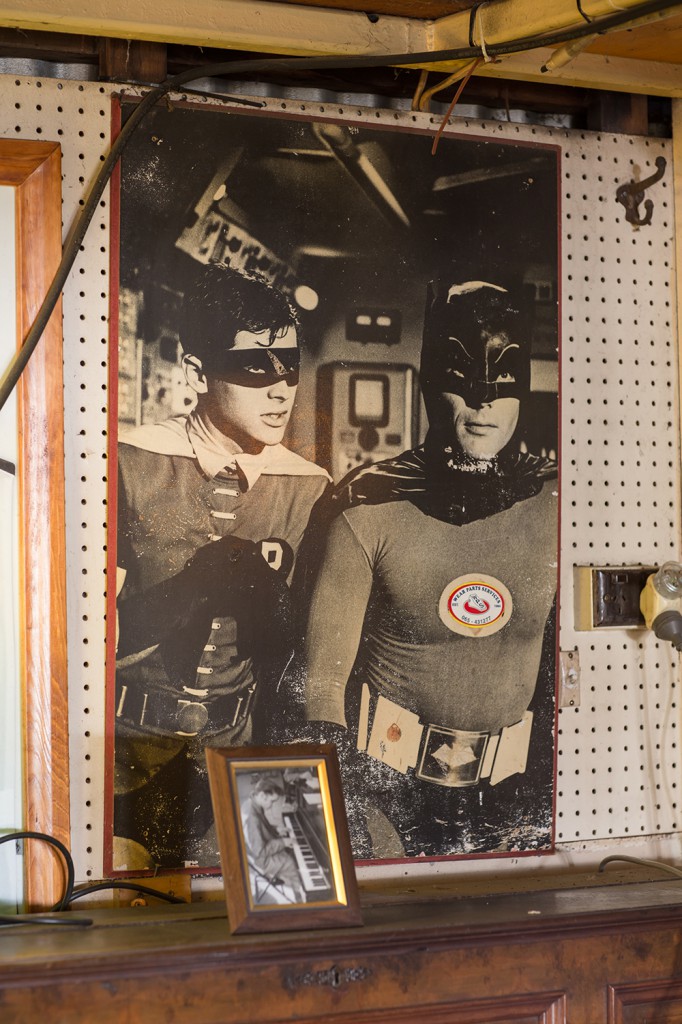 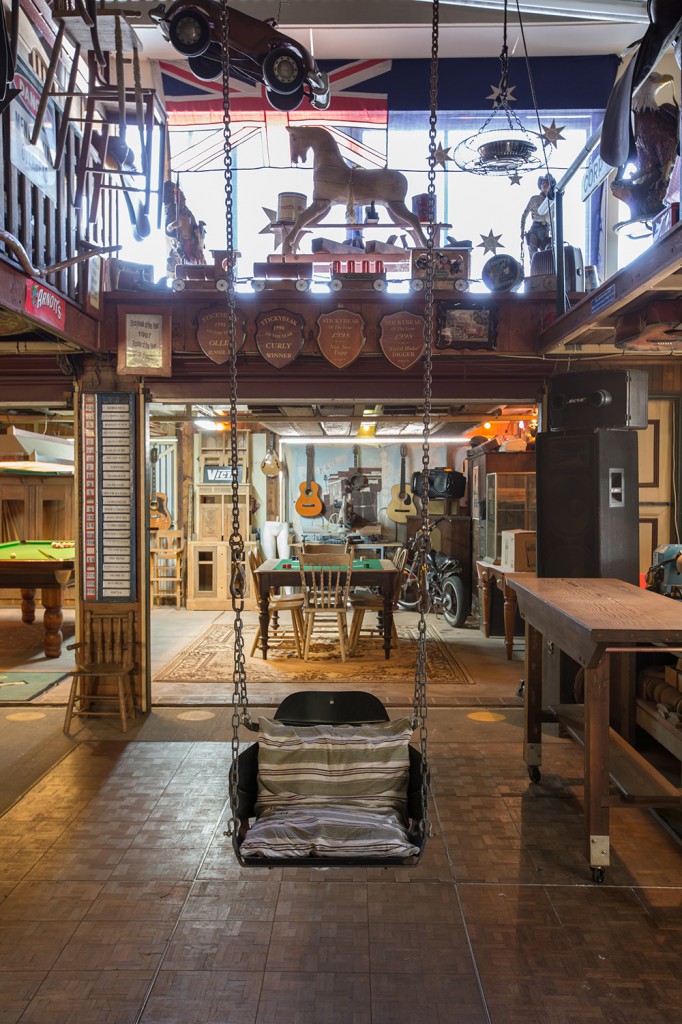 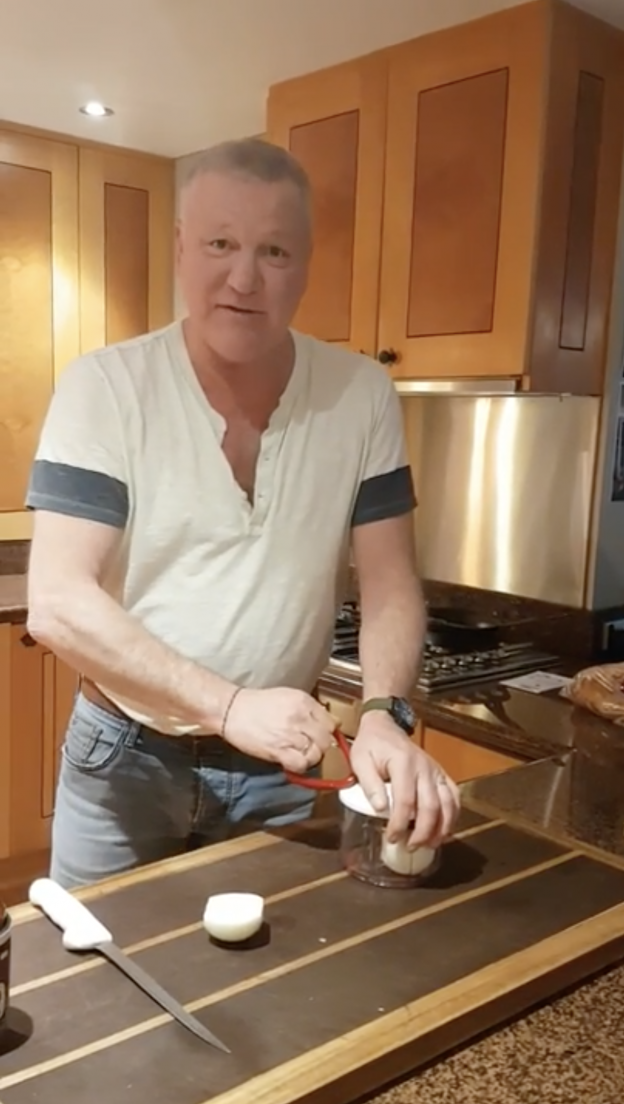 https://youtu.be/wsDKXzO6TWA It's gadget time again! This one comes from Zyliss and it's called the 'Easy Pull.' I've never used it before, it's the first time, so I'm giving it a bit of a crack. Cut the onion in half, take the lid off, just po ... [read more] 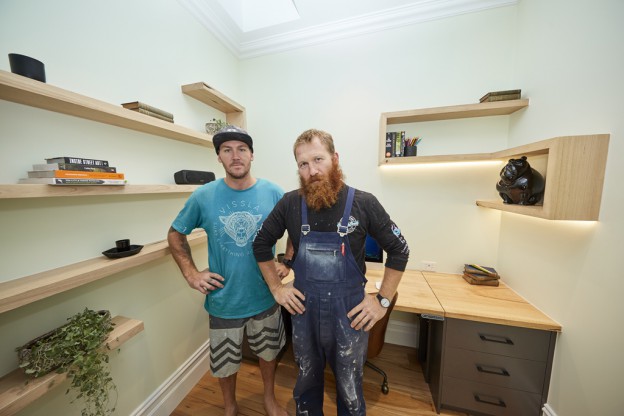 Living/Dining week, plus judging from anything but a bedroom week

They’re doing living and dining room week, so it’s a big week cause it's two rooms, and massive amounts of gyprock and all that sort of thing. And a few of them are upset about the ‘anything but a bedroom’ week because they were criticise ... [read more]

I chatted with the boys from Triple M’s Hot Breakfast with Eddie McGuire about The Block. I know I say it every year but it’s definitely the biggest one ever for The Block.

I also chat about my latest competition Scotty Cam’s Best Aussie Sheds. As you know, I love my sheds and my new book will feature the top twenty sheds with the overall winner getting a whole heap of prizes.

There is nothing more iconic than a shed!

Take a listen to the convo starting at 13:30

It’s always fun chatting with the boys Fitzy and Wippa about The Block (which is scheduled in a few weeks time) and talking about the building this year, which sees the contestants working on an old art deco building – the old soap factory built in 1910 with high ceilings and revolving doors.

I also chatted to the boys about my latest competition Best Aussie Sheds and how you can enter your shed, win a stack of prizes and feature in my new book.

It was during our chat that I brought up the idea to have the boys Fitzy and Wippa take over Keith’s role for half a day at The Block. Shirts with foreman Fitzy and foreman Wippa?

Listen to the chat to find out their reaction…

Speaking last night on radio with Steve Price, I chatted about my dad’s shed, why I love sheds and my new book that I’m putting together Scotty Cam’s Best Aussie Sheds. Twenty sheds will be chosen to be in my new book with the winning shed getting a whole heap of prizes.

What type of shed are we looking for?

You could have a real old classic shed or a modernised shed. Whatever your shed is, we are looking at what you bring to your shed.

Take a listen to my chat with Steve Price on the type of sheds we have. 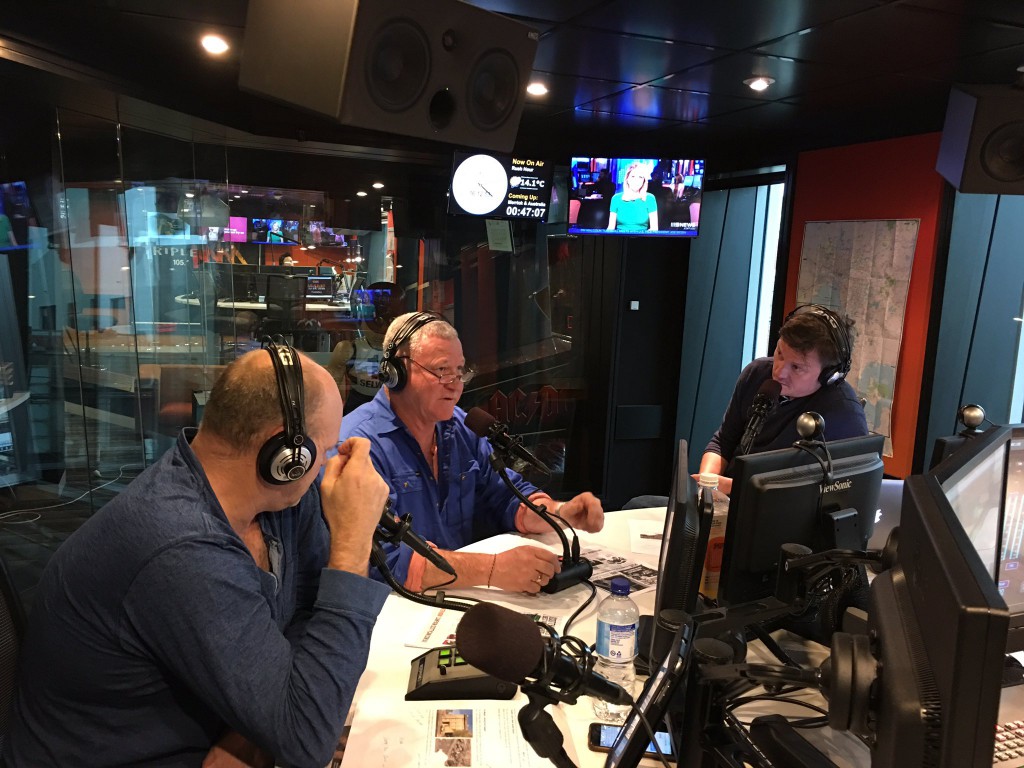 Did you miss me on Triple M’s Rush Hour? I spoke with the boys Billy and JB about The Block, one of my passions cattle farming and the competition I’m running Best Aussie Sheds. You can get your shed and your head in my new book and win a stack of prizes.

Take a listen to the convo with the boys…